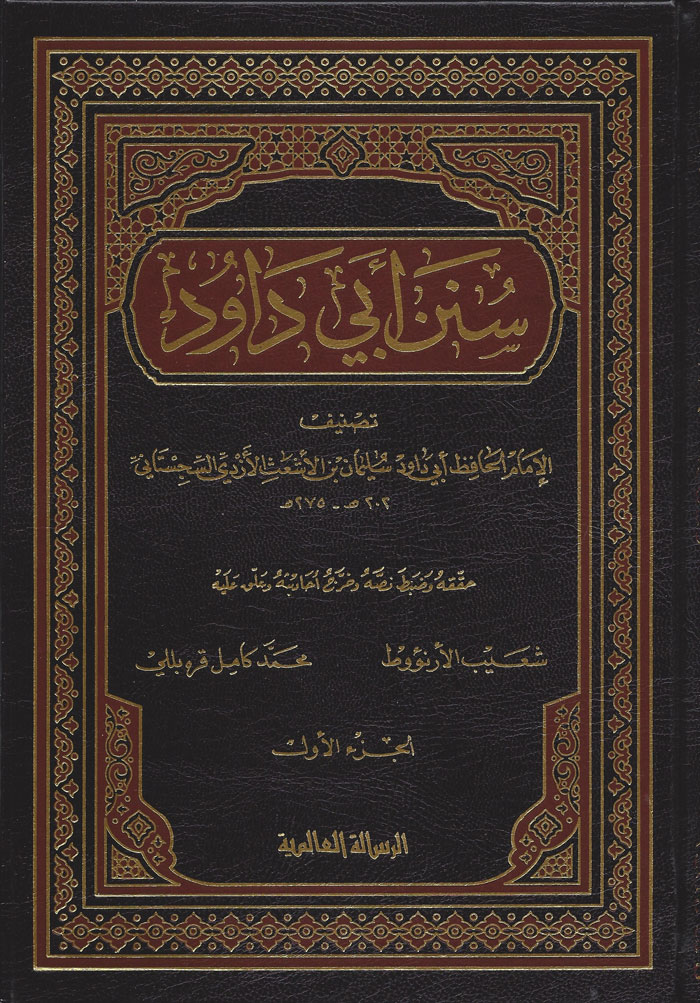 Abu Dawood collected 500,000 hadith, but included only 4,800 in Sunan Abu Dawud (سنن ابی داود). Sunnis regard this collection as fourth in strength of their six major hadith collections. It took Abu Dawod 20 years to collect the hadiths. He made a series of journeys to meet most of the foremost traditionists of his time and acquired from them the most reliable hadiths, quoting sources through which it reached him. Since the author collected hadiths which no one had ever assembled together, his sunan has been accepted as a standard work by scholars from many parts of the Islamic world, after Ibn al-Qaisarani’s inclusion of it in the formal canonization of the six major collections.