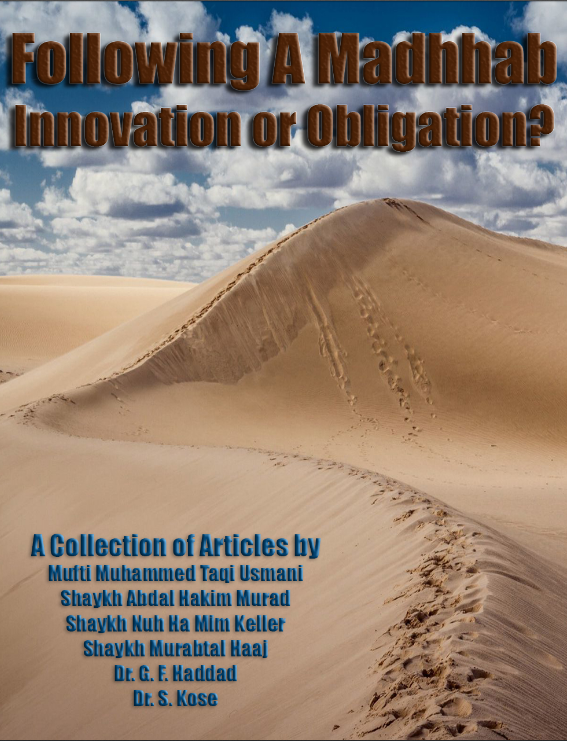 People would seek fatwa from ‘ulama’ since the earliest of times in matters which they were in need of, because the majority of people are not able to derive the rulings of the Shari‘ah from their original sources. Thus, it would be necessary for them to refer to those who have knowledge of these rulings. This is what Allah (Glorified and Exalted is He) ordered in His noble saying: “So ask the people of remembrance if you do not know.” (16:43) And as long as a mufti is trusted in his knowledge and his piety, they would not demand evidence for what he said – and this is the technical meaning of taqlid, since they defined it as: “Acting on the opinion of another without knowing his evidence or demanding proof.”