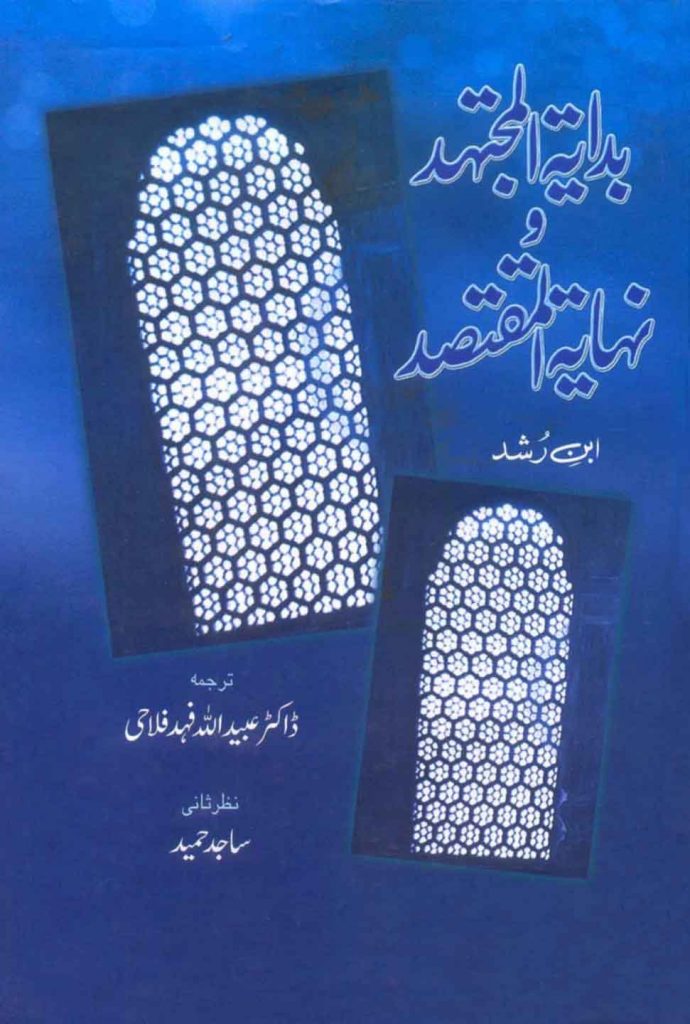 Ibn Rushd’s “Bidayat al-Mujtahid” (“The Distinguished Jurist’s Primer”) occupies a unique place among the authoritative manuals of Islamic law. It is designed to prepare the jurist for the task of the mujtahid, the independent jurist, who derives the law and lays down precedents to be followed by the judge in the administration of justice. In this manual Ibn Rushd traces most of the issues of Islamic law, describing not only what the law is, but also elaborating the methodology of some of the greatest legal minds in Islam to show how such laws were derived. This text provides a still-relevant basis for the interpretation and formulation of Islamic law. Combining his legal and philosophical knowledge, Ibn Rushd transcends the boundaries of different schools and presents a critical analysis of the opinions of the famous Muslim jurists and their methodologies. The legal subject areas covered include marriage and divorce; sale and exchange of goods; wages, crop-sharing and speculative partnership; security for debts and insolvency; gifts, bequests and inheritance; and offense and judgements.